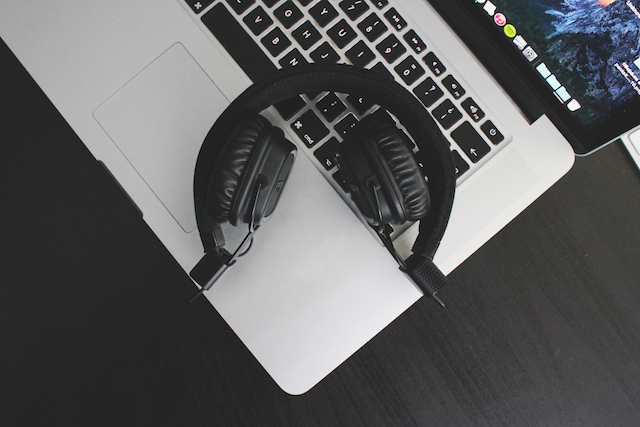 We have reviewing headphones for the last 10 years and over this time have both developed a process for developing headphones, but also a technique for evaluating whether a headphone is going to be a cracker or something that probably we should only be ordering a few because they’re unlikely to sell.

Headphones and EarPlugs are a personal choice and what right for me, might not be right for you, however this is only true when it comes to the design and therefore how they fit. Once you have moved over this part, then you’re looking at the headphones build quality and whether they’re going to last in to the distant future. The best headphones and Ear-Plugs are those that fit the user well, come with high spec build quality meaning that they’re going to last long into the future and fantastic sound that covers a range of music.

This is where the testing process gets a little complicated given that unless you’re an engineer, you’re very un-likely to understand the peaks and troughs within the different parts of the graphs, however in general the lower is better.

First up we test for the headphones Frequency Response which is the measure of a headphones ability to reproduce all frequencies equally. Technically the frequency response should be a flat line meaning that the bass on the left and treble on the right are equal to each other. If the response is twigged to the left side of a graph then it likely that this type of headphone has been designed for Bass Music, whilst the right for Treble.

Once we have tested the Frequency Response, we then look at the Harmonic Distortion which is the output from any headphone when being compared to what has been put into them. As an example, lets image that we used Piano and put in a finely tuned “D” into the earphones. The output, should also be finely tuned “D”, however if the earphone is not of quality, then you will find that not only do you have the ‘D” note, but also other musical notes. Remember, in our experience, you’re unlikely to find a value for money headphone that is perfect, however the lowest number is better.

The Impedance Measure is the Headphones ability to produce a higher note and is important if you’re looking to listen to loud music, but still want to maintain a quality sound. Generally the lower the impedance measure, the better the earphones ability to get and maintain this higher sound, however just because a earphone has really low Impendence measure and can therefore get to and maintain those higher notes does not mean that it’s a great headphone as it also means that it will require substantial amounts of power and therefore if you’re using a mobile for example, could add added pressure on your battery life.

The isolation measurement is the earphones ability to block out any external noise from the sound coming out of the earphone or headset. This is quite a difficult test to set up as it requires the use of white noises surrounding the headphone and then the use of microphones to pick up what noise is picked up. Typically noise-cancelling headphones will perform best at this test, whilst it’s still possible to get a high score with in-ear headphones.

The 500 and 50 Hz Square Wave Test are two test’s that we use to test a headphones ability to produce both high and low audio signal where the 500Hz Wave Test looks at the high notes and the 50Hz, looks at the low notes. In an ideal world, both lines should reach similar highs, however in reality, it usually depends on what the headphone has been designed for as its virtually impossible to get a value for money product that is perfect at both high and low notes.